About Me, My Family, My Life. 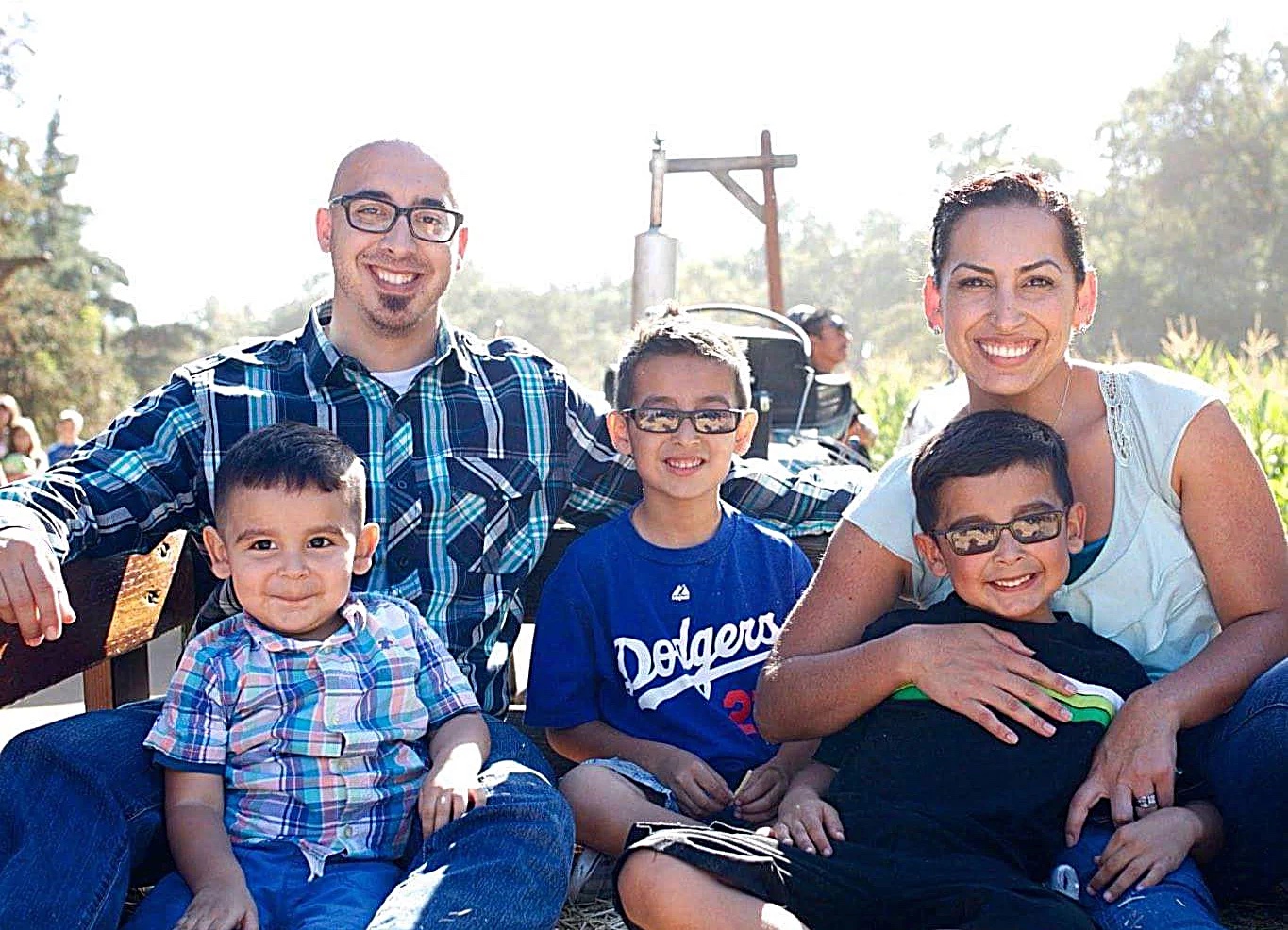 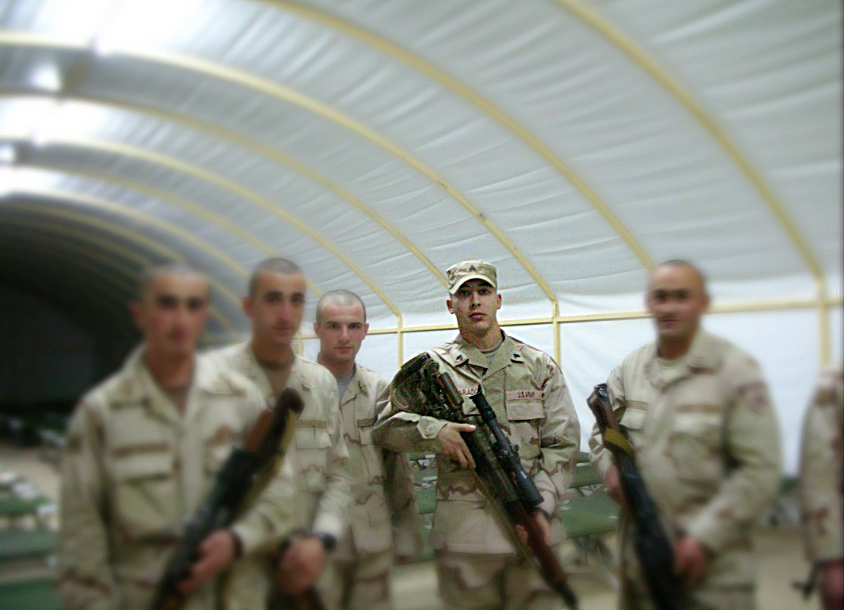 Juan was born in Los Angeles, California to Mexican born, migrant farm workers. His parents didn’t come from money but hope, dreams, and determination. It was their passion for a

better life set with goals and a hard work ethic which molded Juan. Juan, from a young age, accelerated as a leader. From school sports to the classroom, Juan was able to capture your

attention through his passion in his voice to bring togetherness and the will to bring the best out of others. As young people became more and more attracted to his style of communication and trust, he started to branch out into other areas. Juan joined the United States Army right out of High School and upon his return from training he jumped right back into working with youth

because that was his passion. As time continued, he ultimately served ten years in the U.S Army, and in 2007 he has deployed to Kuwait and Iraq in support of Operations Iraqi Freedom and

Enduring Freedom. As a war vet, he went on to work for Fresno PD as a police officer. 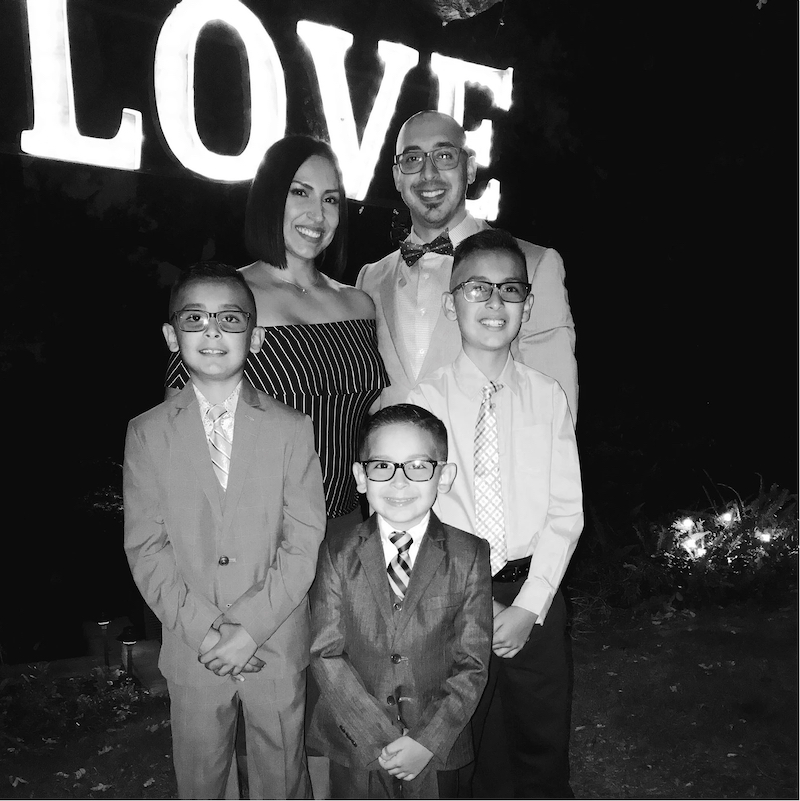 Leadership Comes In Many Forms.

Juan, Not feeling purposeful and 100% happy with where he was going he decided to go back to follow his heart in working with students. Since then, he has dedicated himself to educating his staff working a local non-profit.

The nonprofit, located in the city of Reedley, California, works with many different groups of students. In 2008 He was hired as Site Lead of an After School Program at Grant Middle School. After that role, he became Site Lead at Navelencia Middle School where he and his team developed a program that continues to thrive. In 2013 Juan was hired has ASP Coordinator and in 2016 was promoted to Director of ASP’s.

Juan has a huge heart for his youth and his staff motivating them whenever he has a chance. Juan lives by a set of values lead by his heart and passion for bringing life, hope, and a desire to raise up leaders. Not just any

leaders, but ones to become leaders of intentional purpose to bring positivity and motivation to a hurting generation. So in 2018 Juan added Gallup Stregnthsfinder Coach to his resume where he helps Individuals, Educators, School Administrators, Managers, Teams and other Leadership Professionals develop their talents into strengths bringing them to their Full Potential!

Juan recently moved from Reedley, Ca and resides in Visalia, Ca with his wife Rebecca and their three boys. Married for fifteen years, Juan and Rebecca have developed a powerful relationship and continued to grow stronger.

Part of Juan’s story of who he is comes not only from his years in education and working with youth, but it comes from his will and determination to overcome adversity. Juan’s breaking point happened about 2015 as he had PTSD and would not accept it as truth.

The symptoms had been present for years, but he wouldn’t deal with it. Finally, after a long emotional night and conversations with Rebecca and lifelong mentors, Juan got up, made a choice and took his life back.

As months continued with constant support form his wife, the guidance from the VA and his mentors, Juan’s focus was rebuilt and had a new found passion and goal in front of him. Juan went back to the basics and reread every note and book from his years in the military, police, school, and conferences he attended. He began to write down steps he was taking, learning from trial and error and developing what will be his first book.

Juan was in awe of how his life came full circle; His marriage was better than before, his relationship with his boys grew stronger than what it was. His work-ethic became unstoppable, he saw a rise in his salary, and time with his staff became intentionally purposeful that his staff growth was overflowing allowing them to create their own leaders with what they had learned. This all stemmed from a simple choice he made which was to “raise the bar.”

With a laser focus and an already built in passion for helping lead others, the creation of Raize The Bar LLC came to be, and Juan ventured out to become an entrepreneur. His love of being a lifelong learner fueled his desire to bring a Raize The Bar mentality to others. Juan has developed ways to get Leadership to where it needs to be, creating individuals and teams stronger equipped with value and purpose.

My aim is to inspire people and help them find their purpose.

© 2021 Juan Alvarado I Raize the Bar I All Rights Reserved